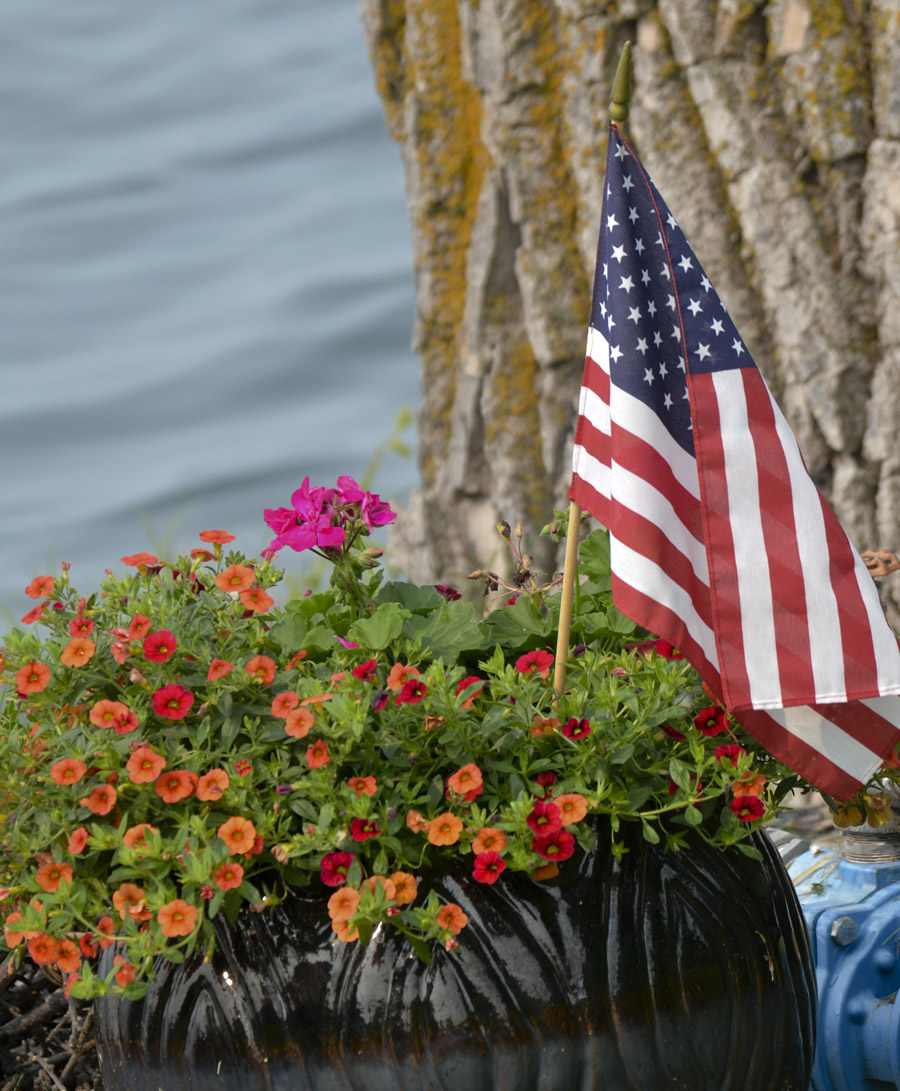 I hope everyone had a great 4th of July weekend! There’s been a lot of haze and smoke from the Canadian wild fires in North Dakota and Minnesota. I was afraid it would ruin the weekend, but it never did. We hadn’t seen  blue sky for 5 days straight, and on Saturday afternoon we finally saw blue sky. There was enough blue sky in the area, and it cleared up. so that you could see the stars and Northern Lights.

Yep, I finally got to see the famous Northern Lights this weekend. I went outside at about 11:30pm on Saturday and noticed a faint glow in the sky. Got out my camera and took a couple shots for 30 seconds and sure enough there were some Northern Lights in the background. It’s amazing what your camera can pick up after 30 seconds. This my first attempt at taking pictures. 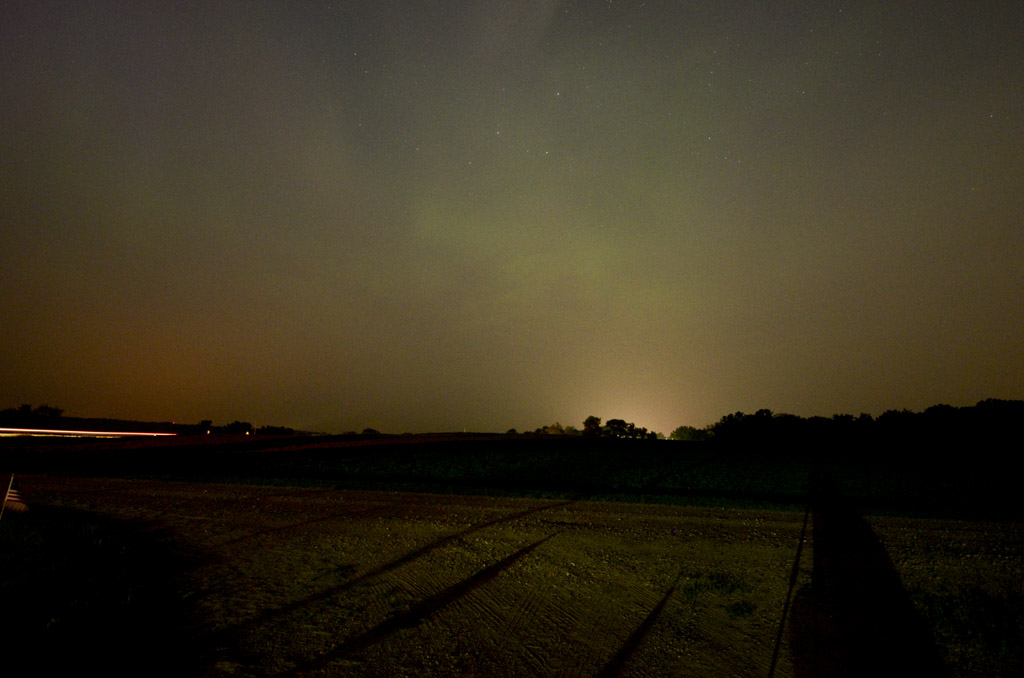 My camera settings were: 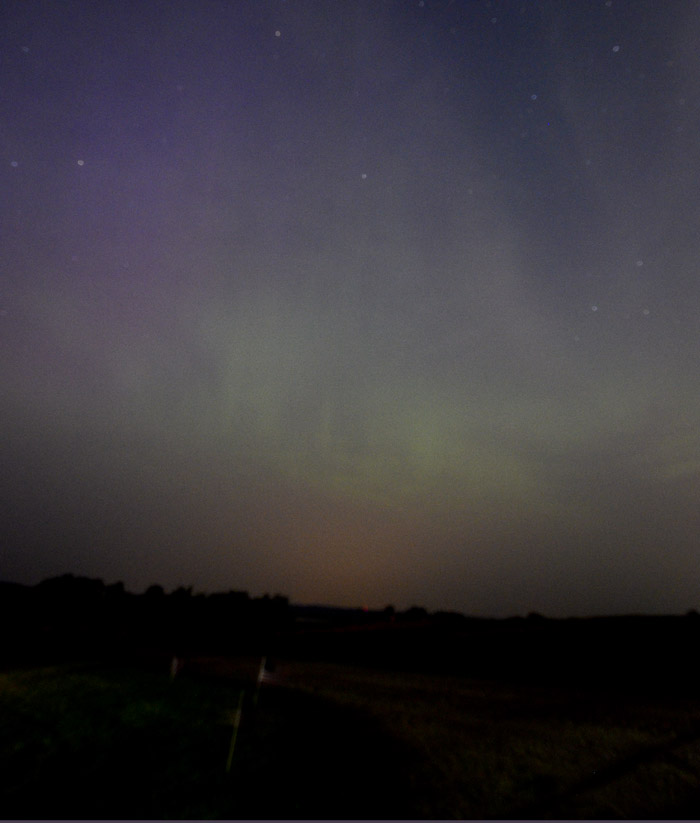 On Saturday morning, there was a boat parade. About 20 boats lined up and decorated their boats in 4th of July fashion. Some people were throwing water balloons at the boats as they drove by. 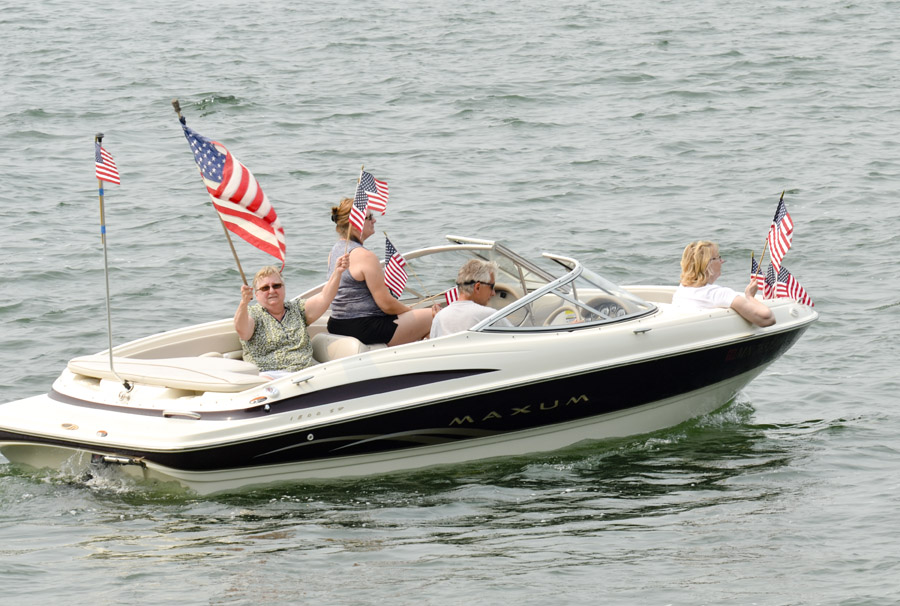 We ended up buying like $322.00 worth of our fireworks, but there were so many people lighting them off around the lake we

really didn’t need to buy any. 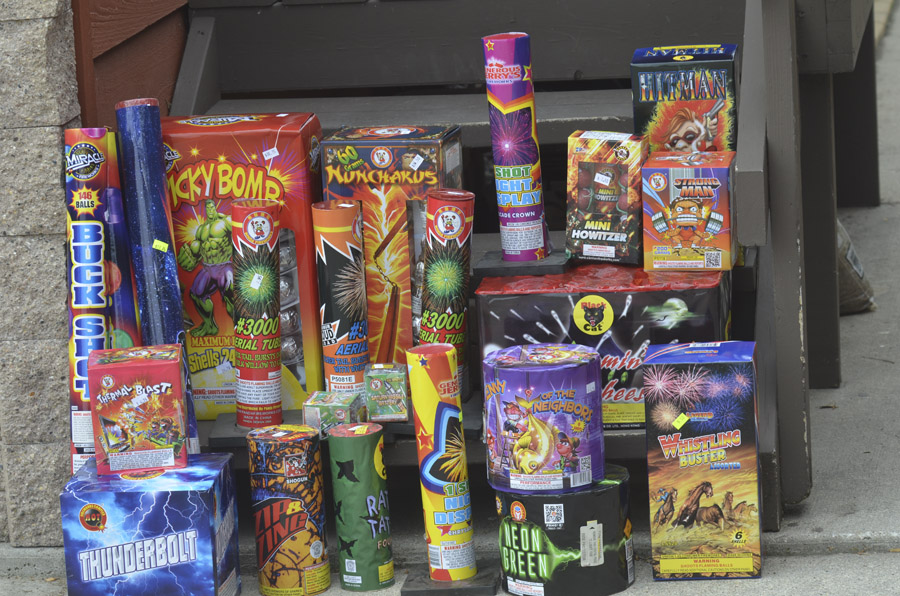 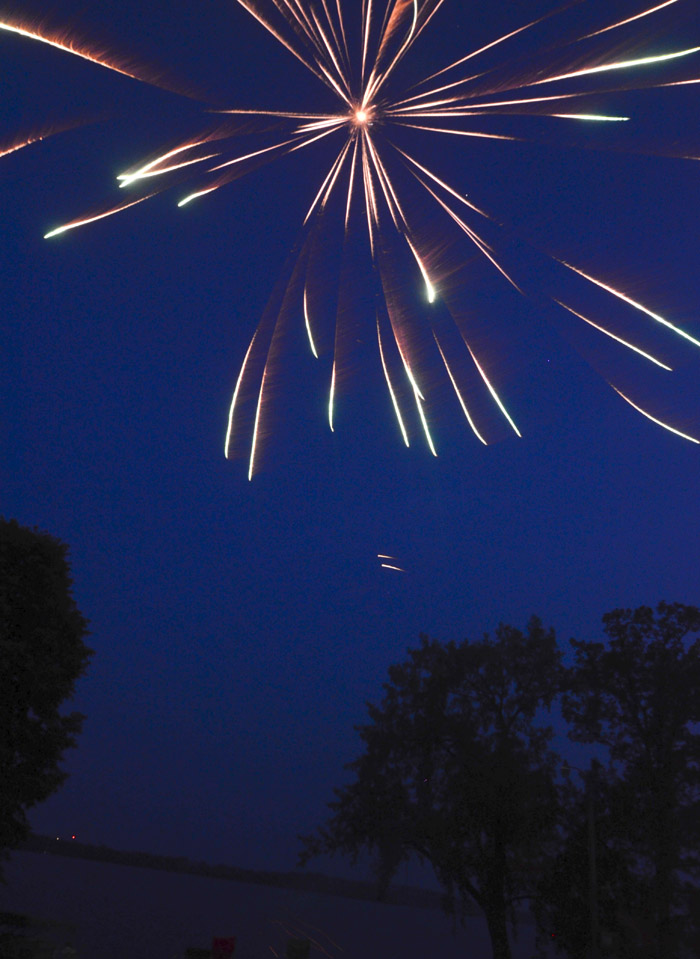 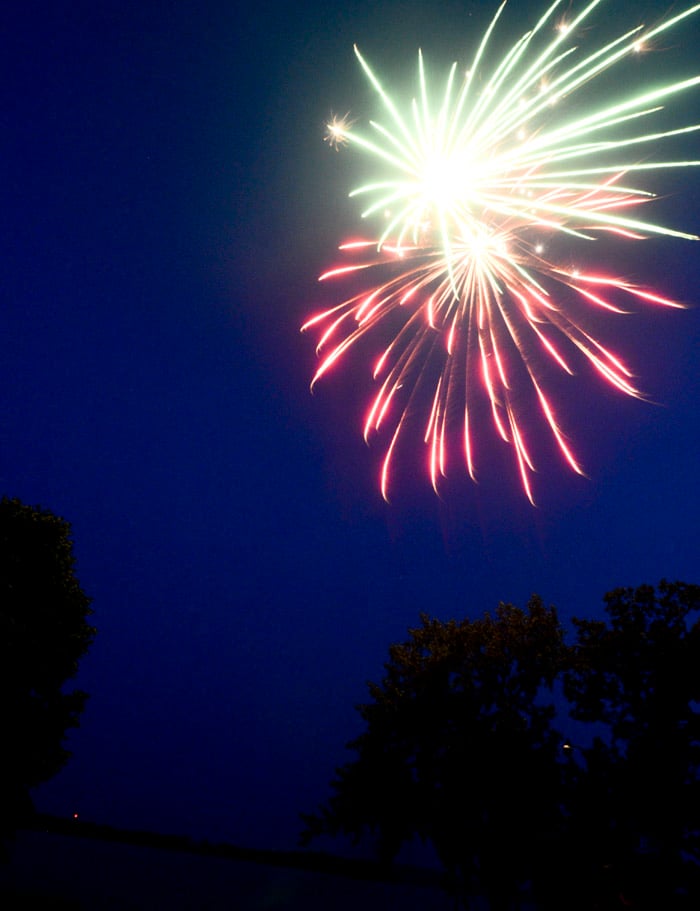 And then there was a red moon. Fireworks, Northern Lights, and a red moon all in one night? It was way too much to handle for me at once. Not to mention, my dogs were being annoying and they would bark whenever they were left inside. Drove me crazy! Overall, it was a really good weekend. Back to work tomorrow. 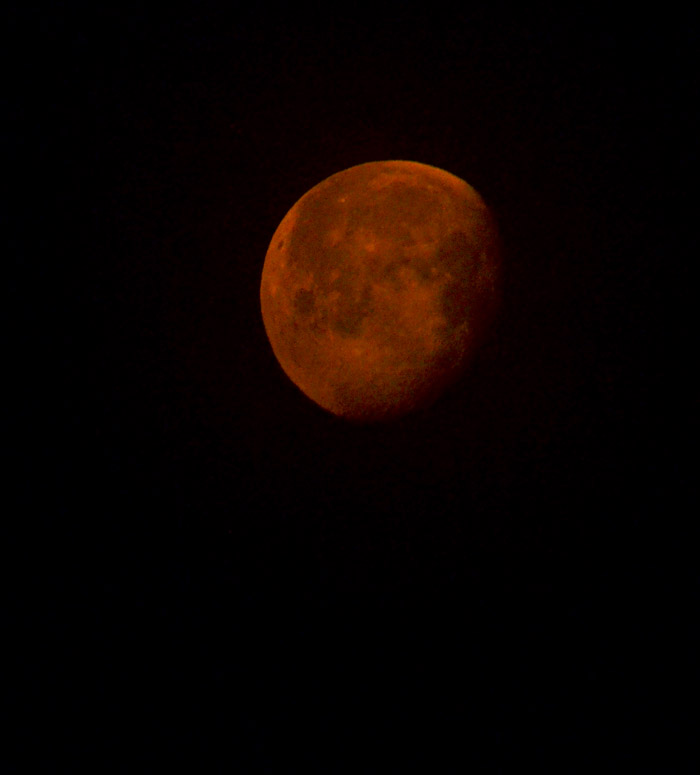 For food we ate this yummy spinach and artichoke dip which I plan on making sometime this week. We also had ribs and barbeque chicken. Plus lots of margaritas. Well that it, back to work tomorrow. 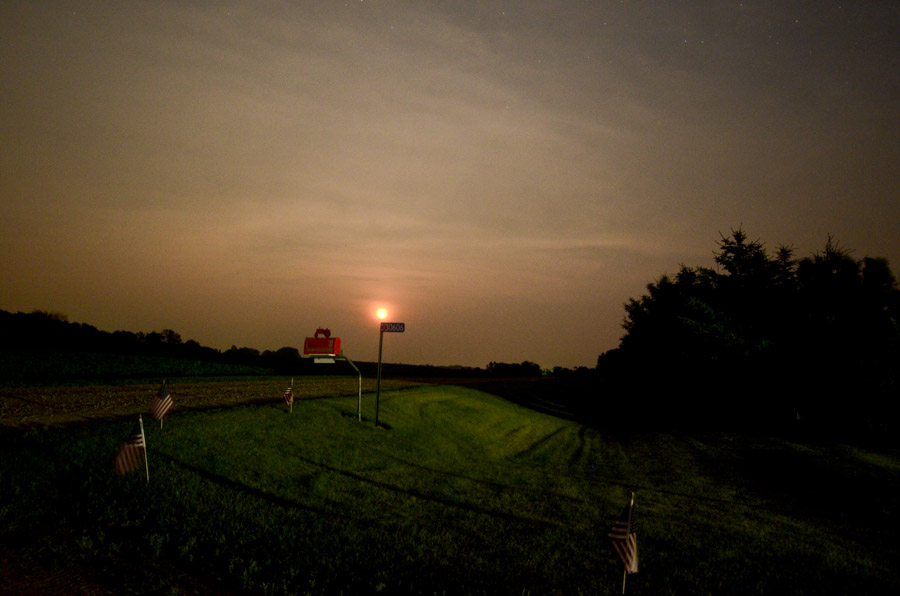