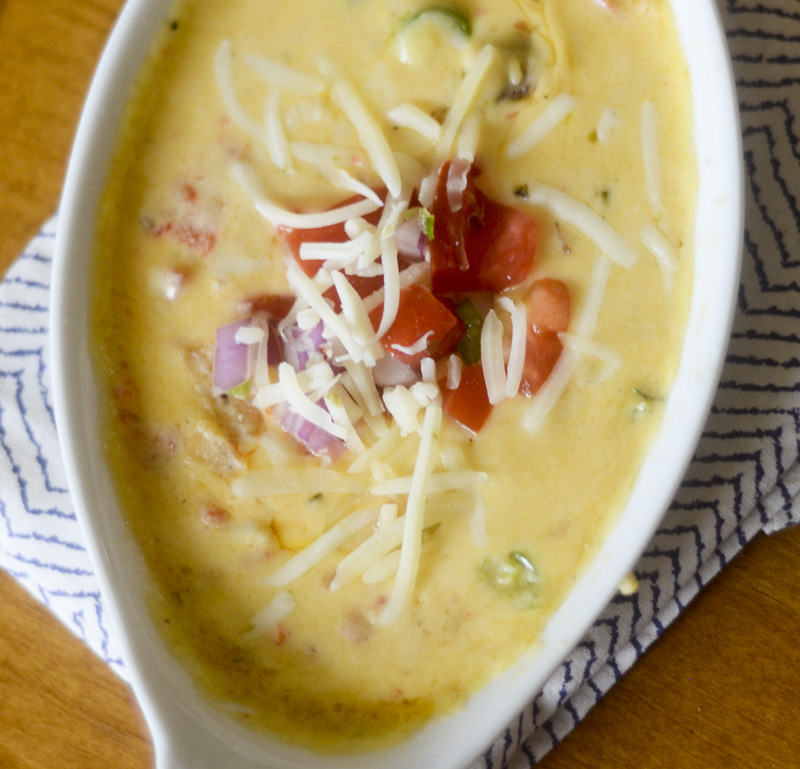 Happy Mother's Day to all the Mom's out there. I saw this on facebook and had to share it! I want this sign so bad now I'm wondering where I can get one? 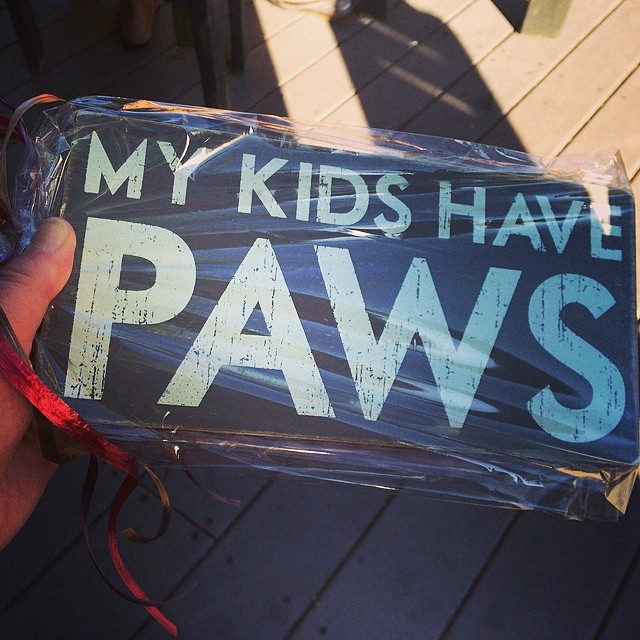 This is one of my babies. He's kind of crazy. Really skiddish around some people and has the cutest under bite in the World. 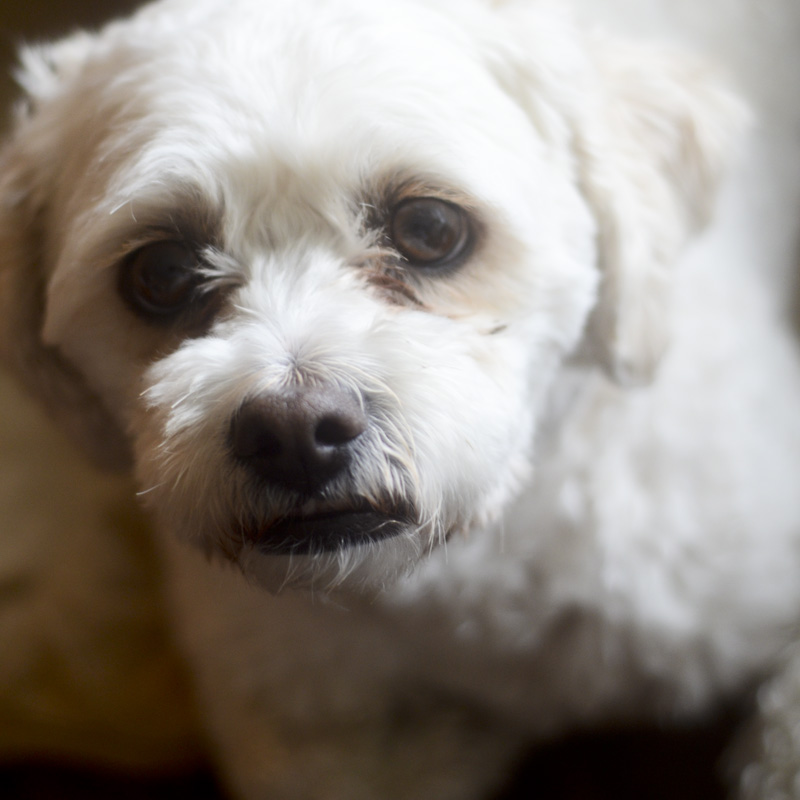 On Mother's Day we all just sat around and I ate queso dip. This queso dip I found in the latest edition of Food Network's magazine. Was kind of scared to try it at first because it called for 2 different kinds of chiles but my store didn't have them so I ended up using serranos. It was still spicy.

I've been messing around on pinterest a lot lately. Have you ever heard of group boards? I'm part of 3 of them and would like to be added to some more. It's a lot of work sometimes depending on what the owner of the board wants you to do but once you are in they are well worth it. I've joined so many food group boards lately thats all I see when I log in. That and pretty views of landscapes. Do you have a group board that I can be added to? If so you should add me to it on pinterest because I'd love to contribute to it. http://www.pinterest.com/jgisvold01/ 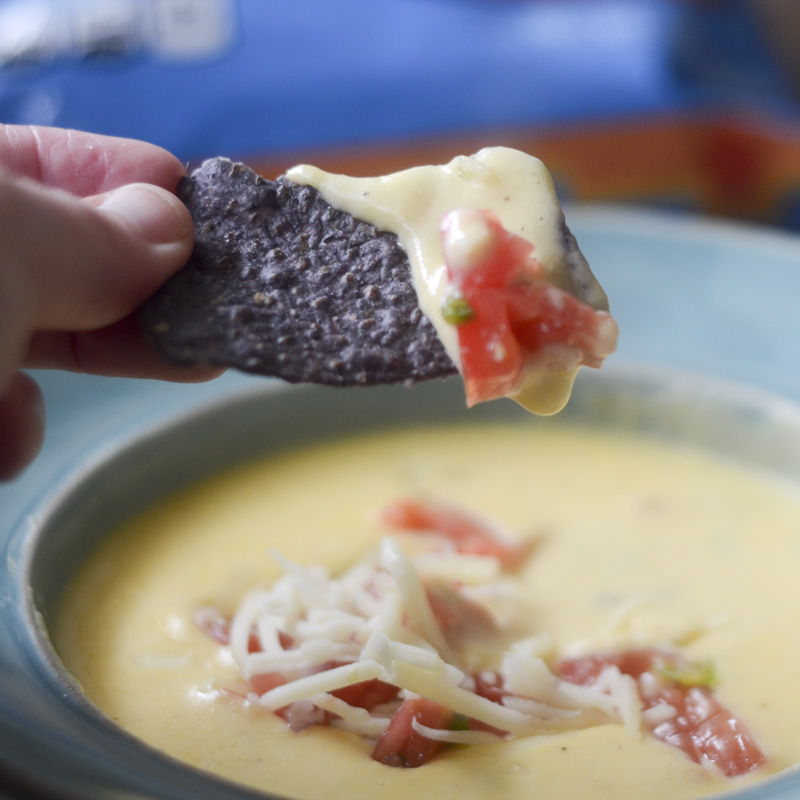 Queso dip is so cheesy and yummy and cheesy and yummy. It's been a really cheesy weekend. Had loaded nachos at Lucky 13's yesterday while we played Bingo. We didn't win any cash at all but it was still fun. Tomorrow is Monday... crap. 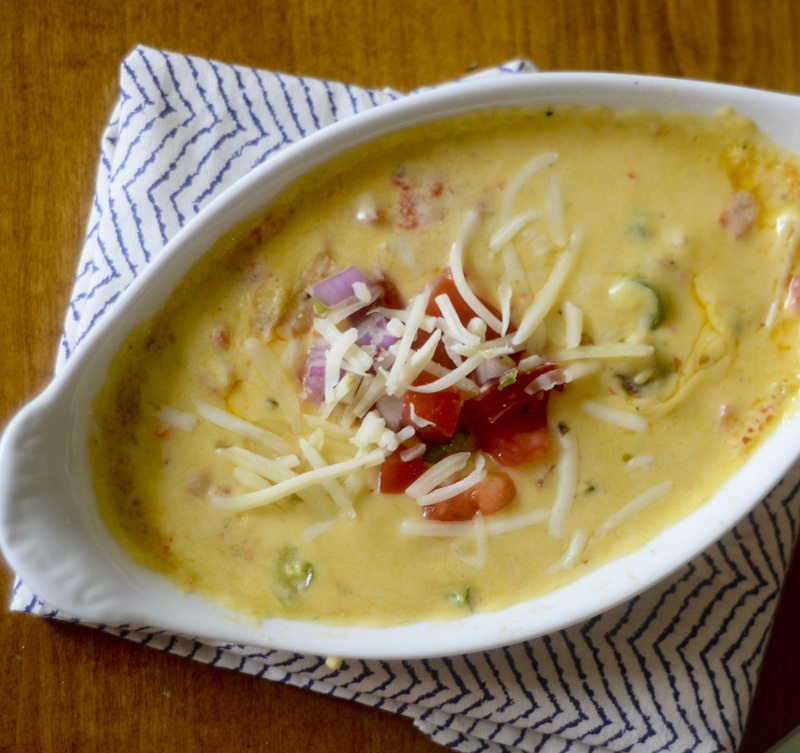