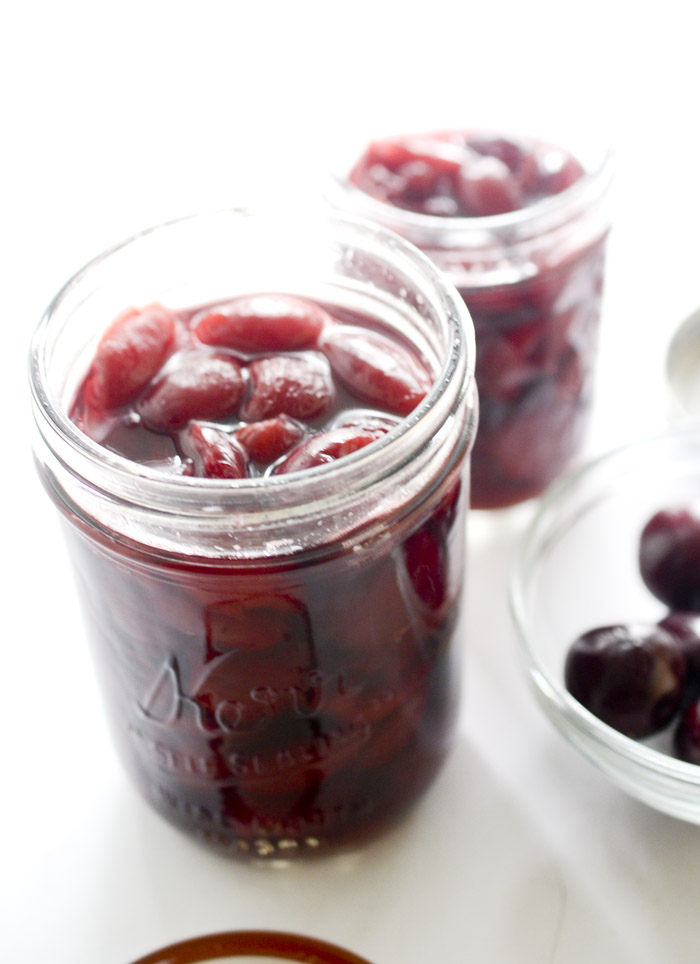 Homemade Maraschino Cherries are so simple to make. Pit all the cherries with a cherry pitter and then cook them in a pot with some water, sugar, and vanilla extract. Let that cool, and then drain the cherry juice. Make sure to keep the cherry juice because that is when you add in the Maraschino Liqueur. Store the cherries and syrup in a jar, and at your next party, you’ll have your own homemade maraschino cherries! 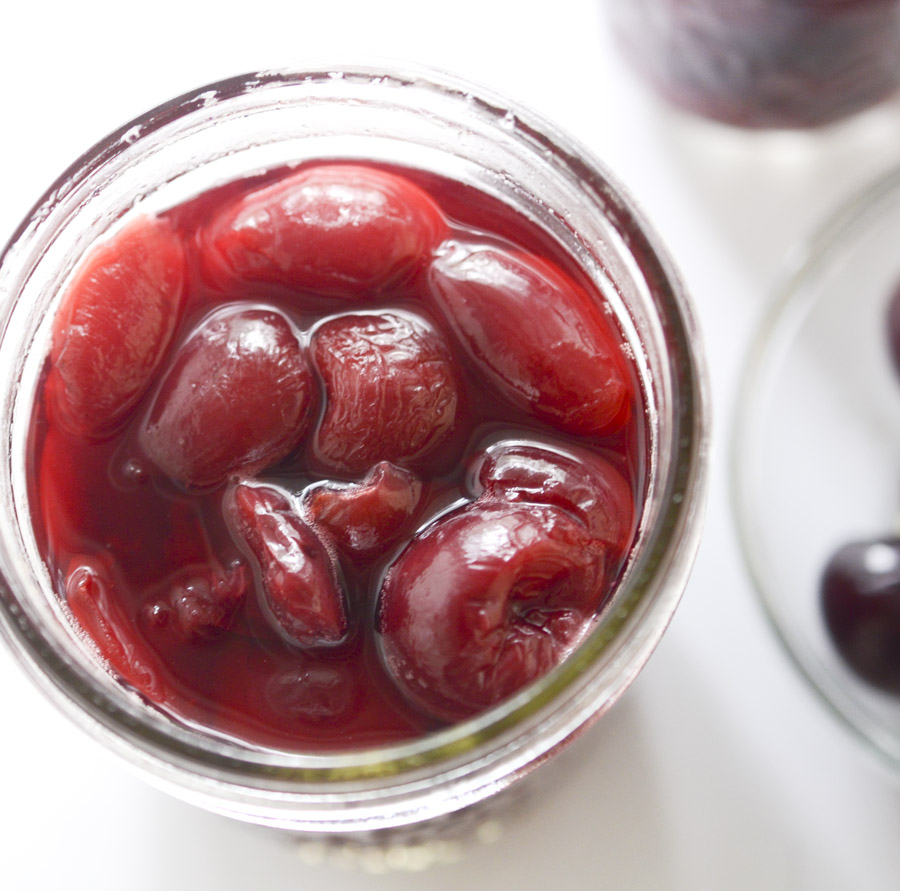 Yesterday I did a lot of shopping. Had to go to Wal-mart and get something for a giveaway on this site. Yep, I’ll be having my first giveaway soon, so keep on checking back to see what it is! I was also on a mission to find some Maraschino Liqueur. Had to go to at least 3 different liqueur stores before I finally found it. The main cherry liqueur is called Luxardo and one of the liquor stores wanted 31.00 for a whole bottle. There was a different brand for only 21.99 so I opted for that one instead. The cherries weren’t very sweet at the grocery store and I had got about 2 pounds of them.  I’ve never made my own maraschino cherries before so this is what happened folks. 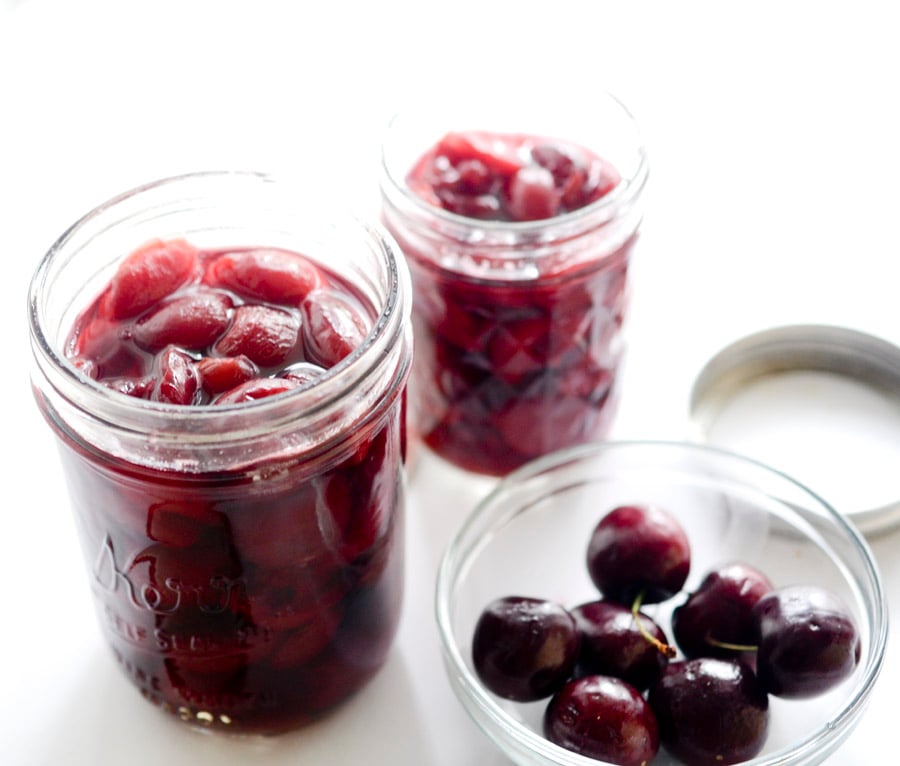 Last night, I pitted about 2 pounds of cherries and watched Despicable Me. I know how to party it up on Saturday night, don’t I? Friday night, I went out with some photography friends and we were searching for Northern Lights.  It was pretty cloudy that night, and I did happen to catch a light green glow when there weren’t any clouds. 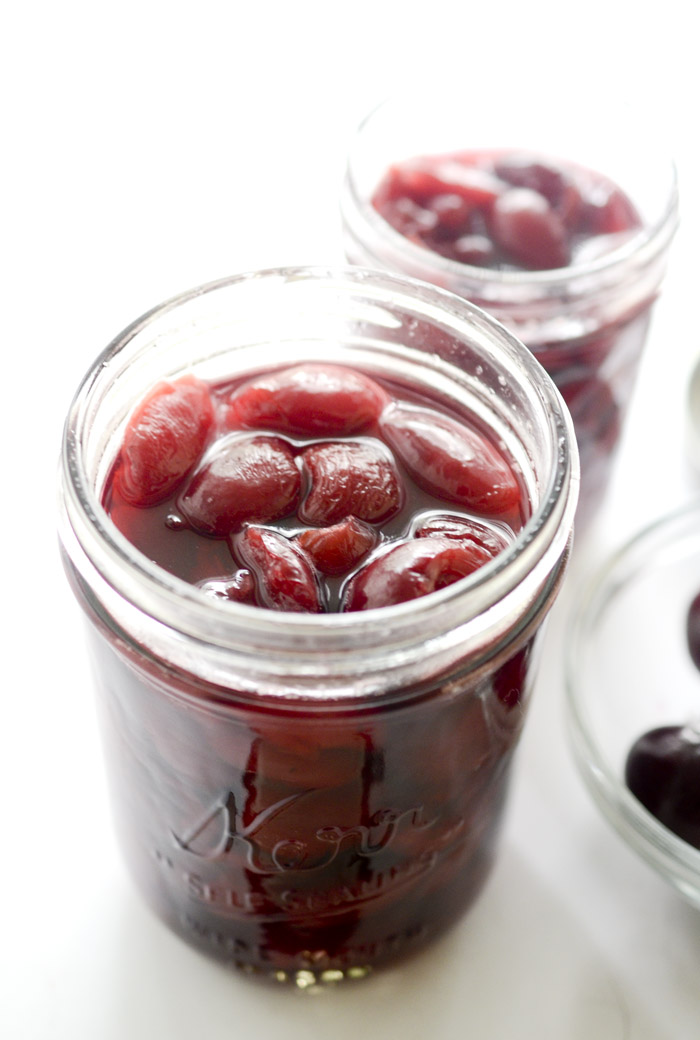 Disclaimer: not a WW recipe