The Minnesota State Fair was really fun and I ate a ton of good food. I went with my brother, Mom and his girlfriend. You think that people only go to the State Fair for food. There were tons of different things to look at. A swine barn, horse barn, and chicken barn.Who would have thought there were so many different kinds of chicken?  I almost felt sad for the piggies in the Birthing Barn. They were cooped up in this glass container with hardly any room to walk around. Maybe they were there for a reason though. We also saw one of the World's largest pumpkins.

For food we had cheesecurds, a chocolate malt, corn dog, homemade pretzel, bacon ice cream and apple cider. The cheesecurds were eaten up before I could take a picture of them. My brother loves those things. 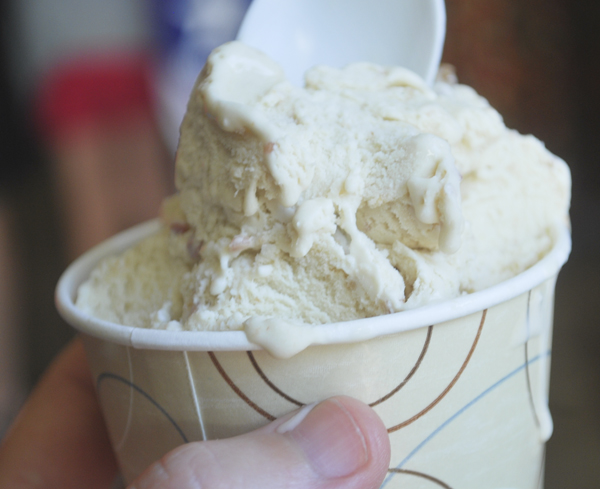 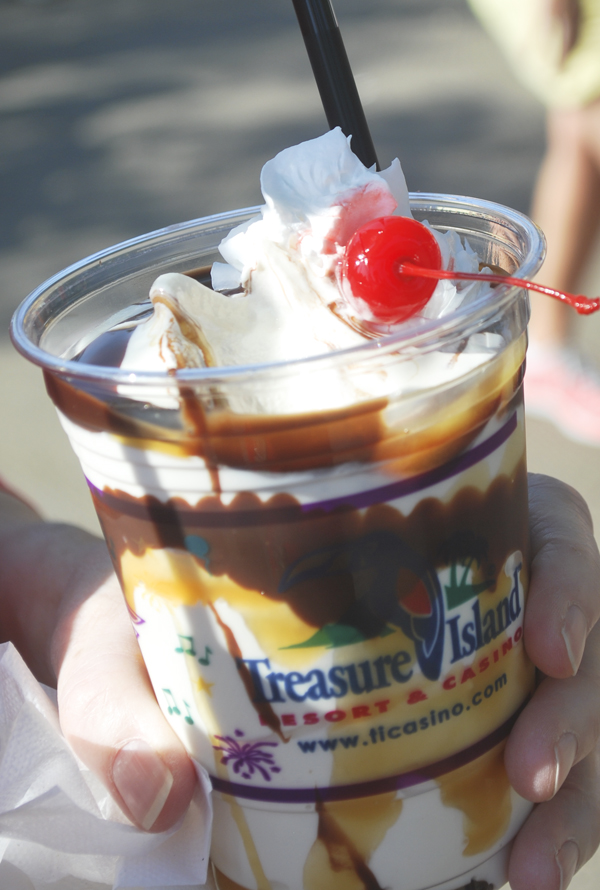 There was a place that sold bacon on a stick, and we never came across it. I was kind of bummed about that, since I just wrote a cook book called 50 Shades of Bacon. Would I ever go to the Fair again? Probably not, there were way too many people there. I ended up gaining 4 pounds back on  Labor Day weekend, which are gradually coming off. I figured once I started tracking again, the weight would come off in no time. It's hard to  track and eat really bad fair foods. 🙁 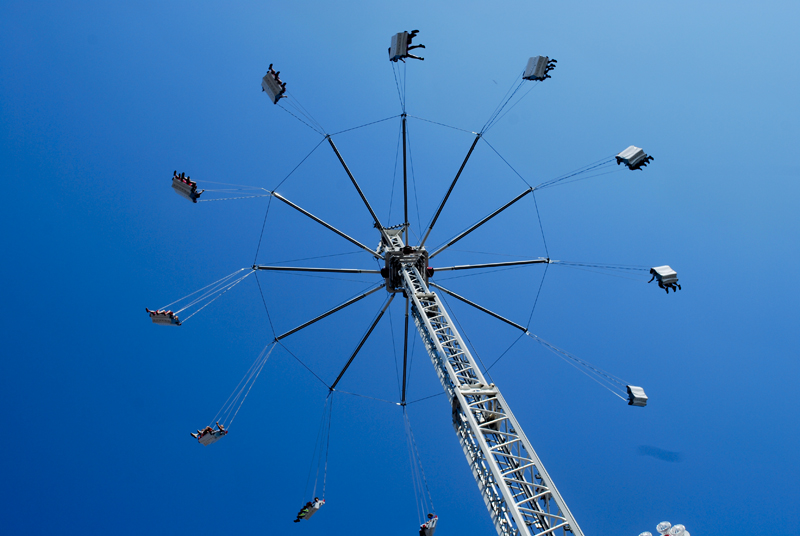 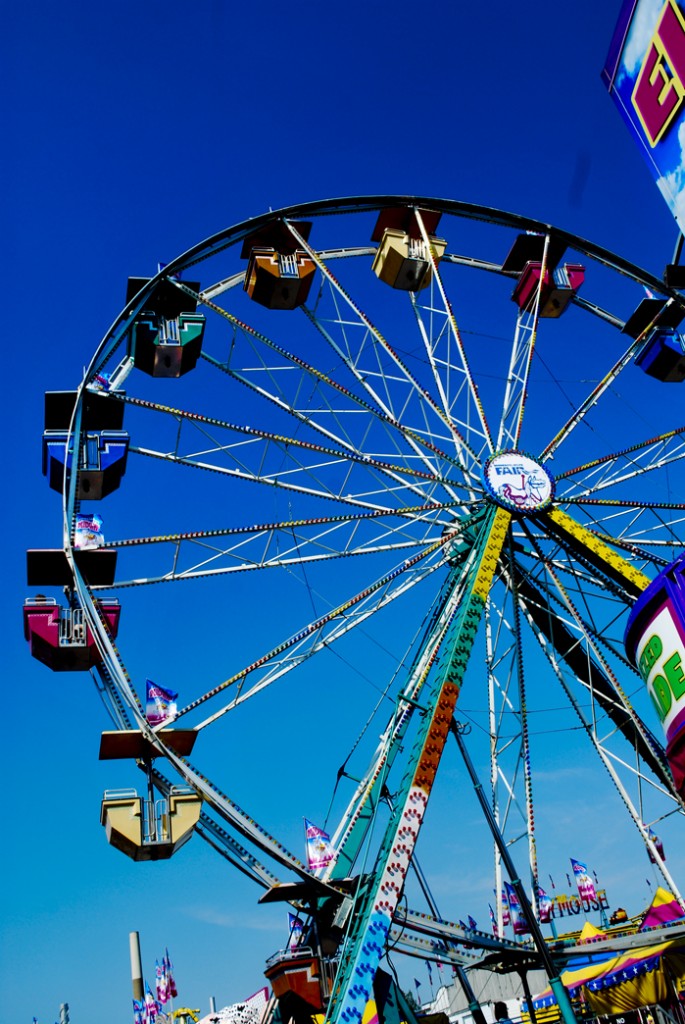 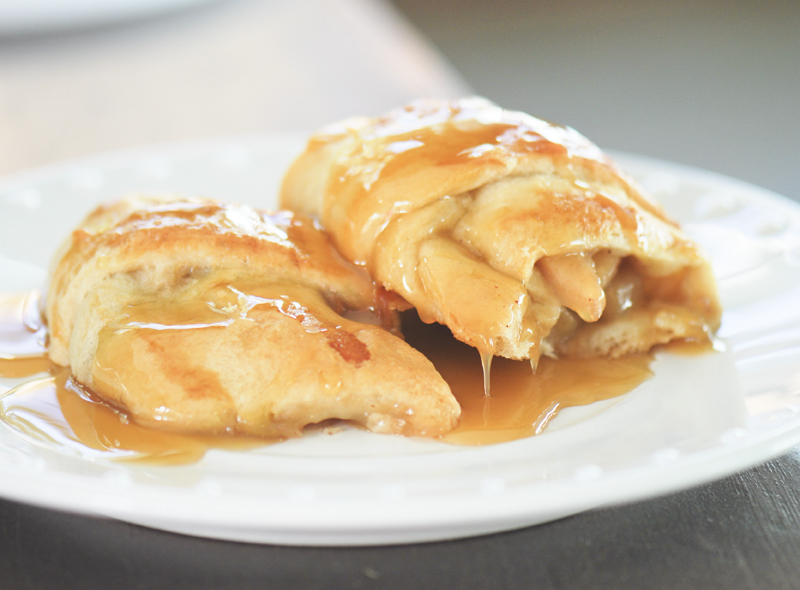 I'm always kind of nervous trying food I've canned in jars before. I get scared and think that in 24 hours I'm going to die. For some reason, these jars aren't making a popping sound when I open them up like they're supposed to. The jar did make a suction noise and nothing smelled funny inside the jar. So, I hope we're still alive in the next 24 hours. 🙂 These apple pie crescents are a good way to use up canned apple pie filling. I've been looking for other recipes too and I'm going to make another one here this weekend.  This recipe only has 3 ingredients: apple pie filling, caramel sauce, and a tube of crescent rolls. I used the reduced fat crescent rolls for these. You can use whatever you want though. So dang good and easy. 🙂 They're apple-pierific.

Recipe from Mess for Less

Lay out crescrent rolls on a baking sheet. Drop apple pie filling on to the crescrents. Top with caramel
sauce. Roll up the crescent rolls and bake in an oven at 350 for 12-15 minutes.