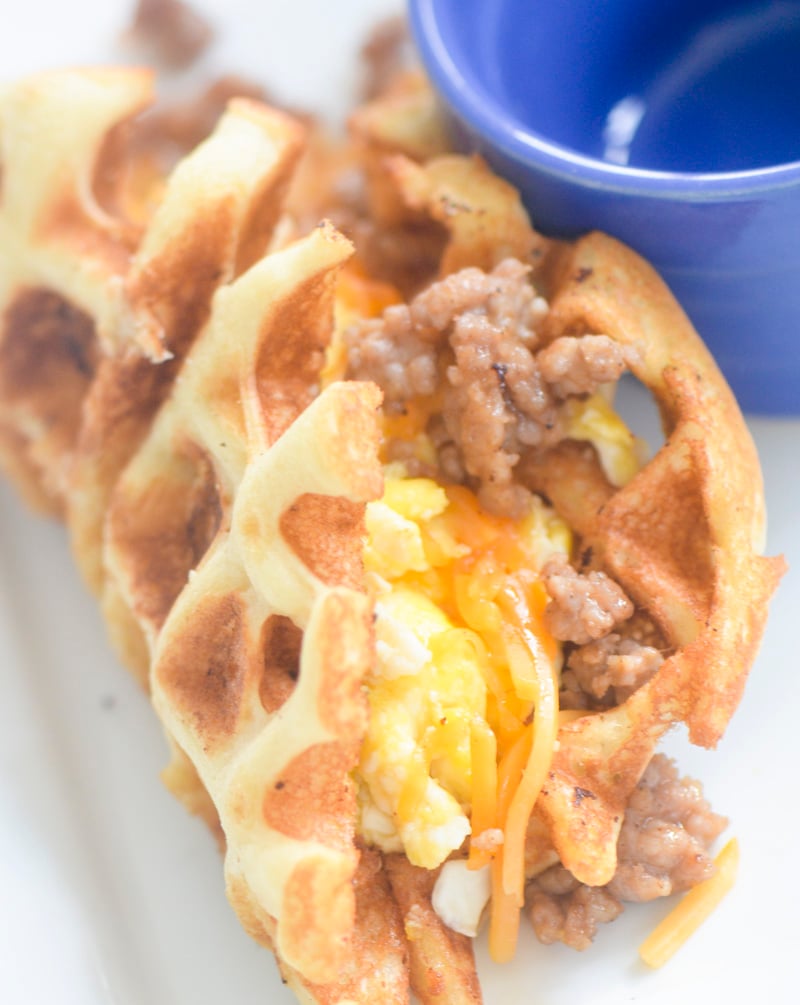 Have any of you tried the new waffle taco at Taco Bell yet? Taco Bell is about a 2 minute walk away from where I work at and sometimes I go there for lunch but now they have breakfast too. I know Taco Bell’s gets a bad rap because supposedly after you eat something from there it doesn’t last in your system long, too put it nicely. I don’t really care about any of that. 🙂

I had finished my waffle taco with delight that came with a hash brown and was pretty full. When I got done eating my waffle taco, I had found a container  of syrup that was in my bag and thought why didn’t I look through my whole bag to find this? The syrup would have made the waffle taco even better!

There are quite a few other items on Taco Bell’s menu that I want to like:

Their breakfast commercials are pretty funny. They interview a bunch of men named Ronalad Mcdonald and they all say I’m “Ronald Mcdonald, and I enjoyed Taco Bell’s new waffle taco!” Ha ha ha. I hope you enjoy my own version of the waffle taco. I used boxed waffle mix, cause let’s face it,  I’m lazy sometimes! 🙂 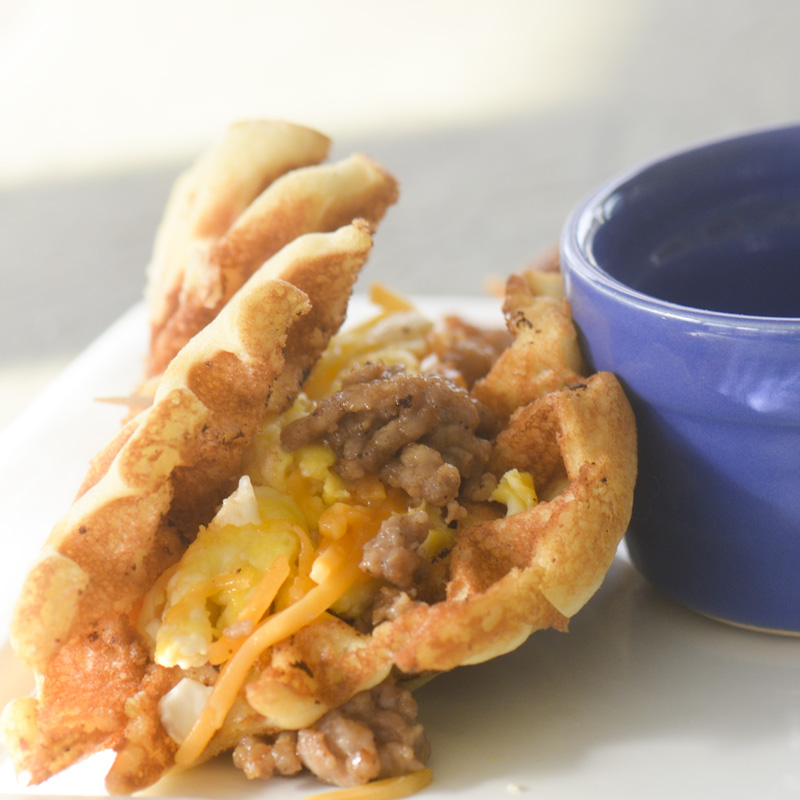