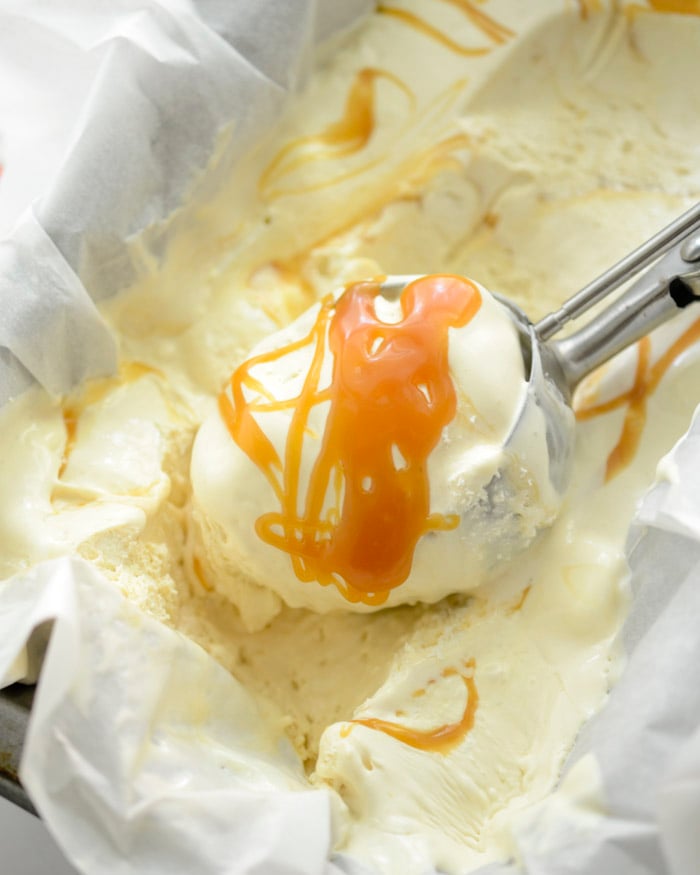 I was pretty much floored by this version of no churn ice cream. I’ve tried many different recipes for no churn ice cream and most of them involved using heaving whipping cream and beating it until the cream gets stiff peaks. Who has time for that? I couldn’t believe how close this was to the texture and taste of real ice cream. I was trying to think of ways to make no-churn ice cream a bit on the skinnier side so you feel less guilty eating it, and thought of using cool whip.  Cool whip is what gives this ice cream the ice cream texture that I was looking for and this is pretty much spot on.  Now picture Stewie Griffin saying Cool Whip.

This recipe is loaded with dairy and sugar and it is by no means a diet recipe. It is an easy way to make ice cream at home if you don’t have an ice cream maker. I had listed that this recipe was a “skinny” recipe before but removed it after realizing that it. 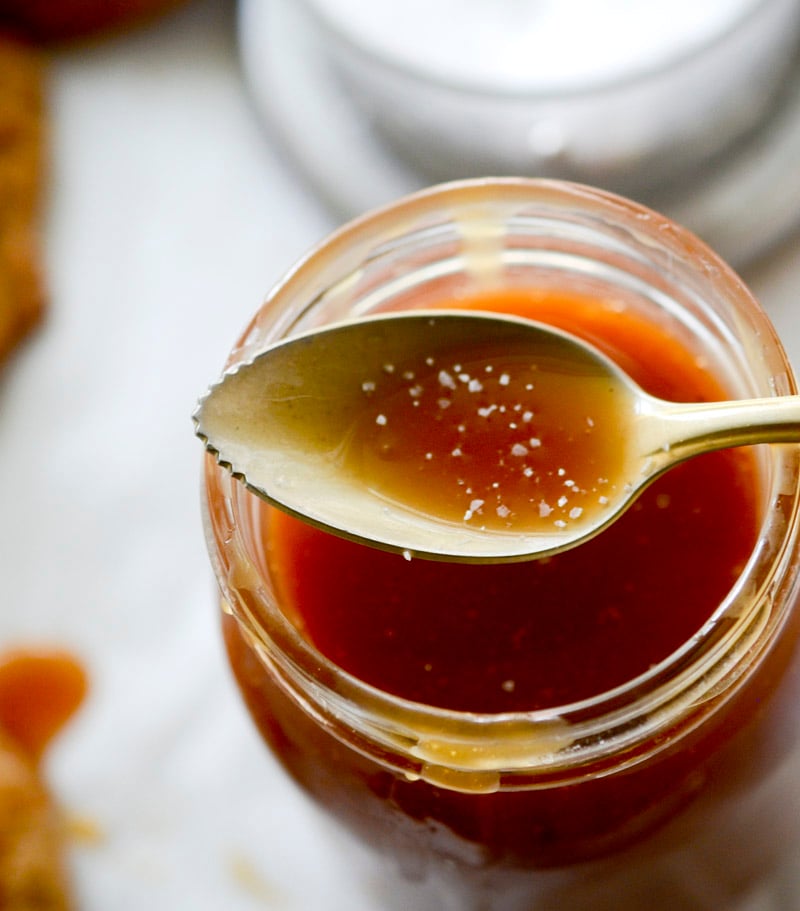 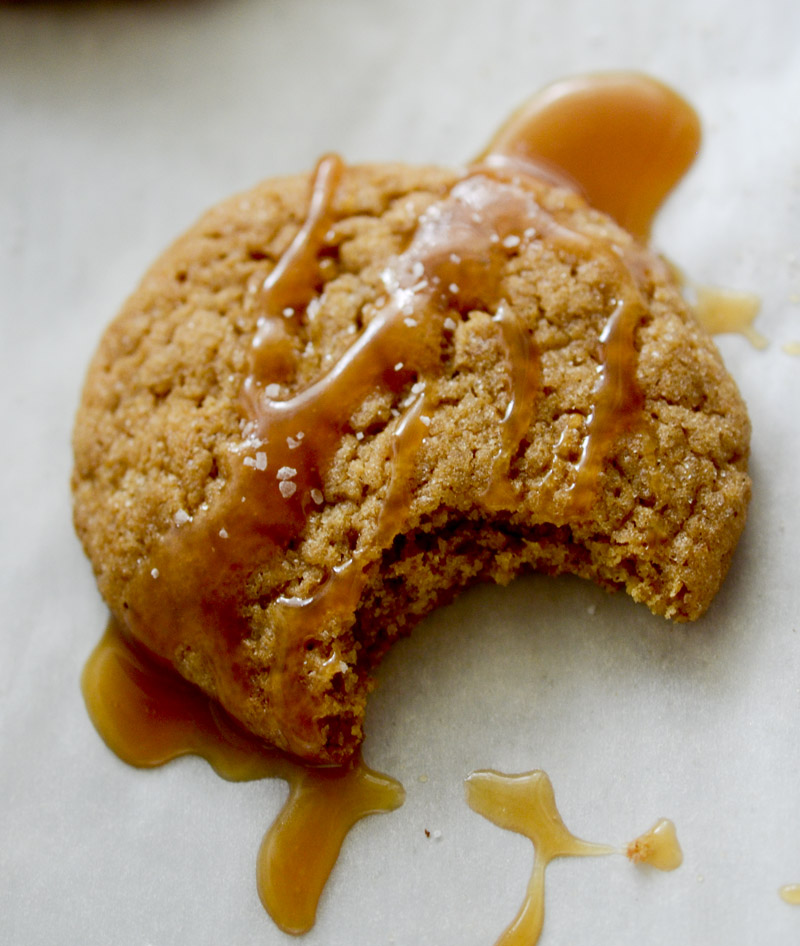 Then this ice cream happened. It’s so smooth and creamy and has that same texture as any kind of ice cream you get in the store. You can go ahead and by store bought caramel sauce or make your own. Just make sure to make a lot of ice cream. Plus, this caramel ice cream almost reminded me of the Hagan Das version of salted caramel ice cream. 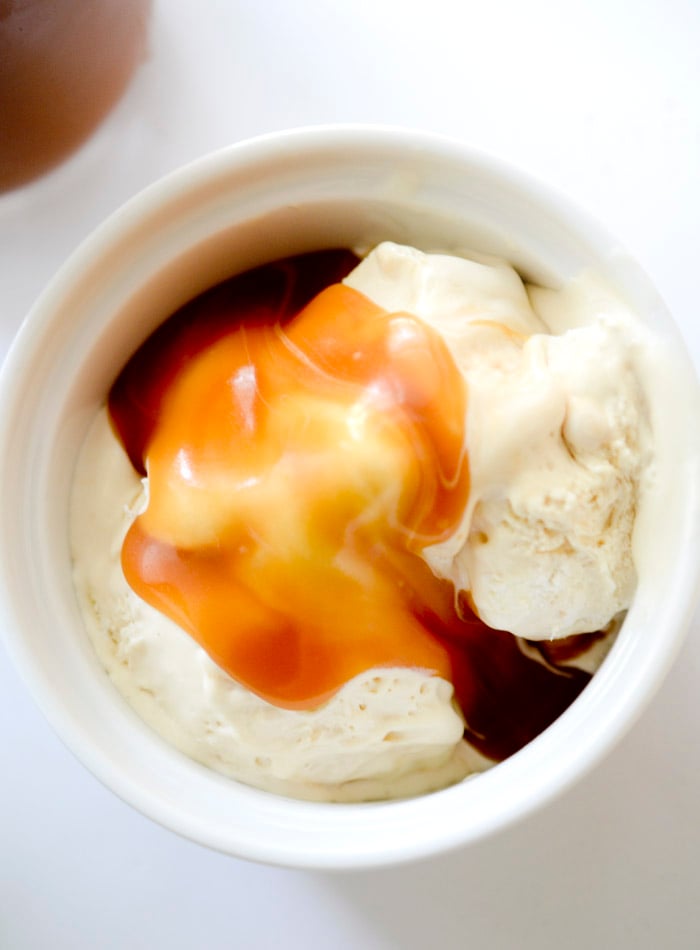 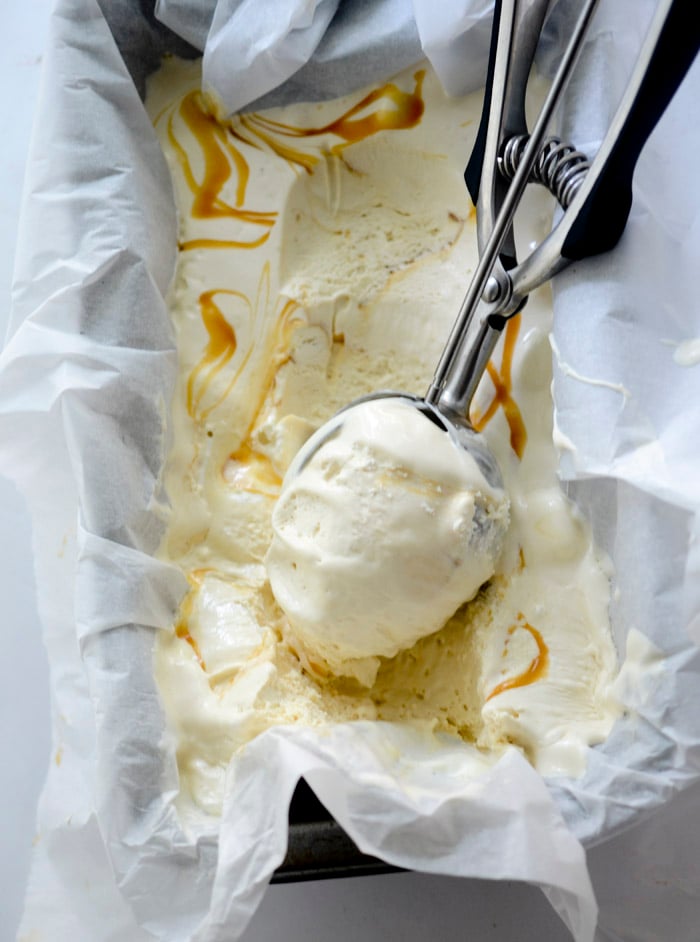